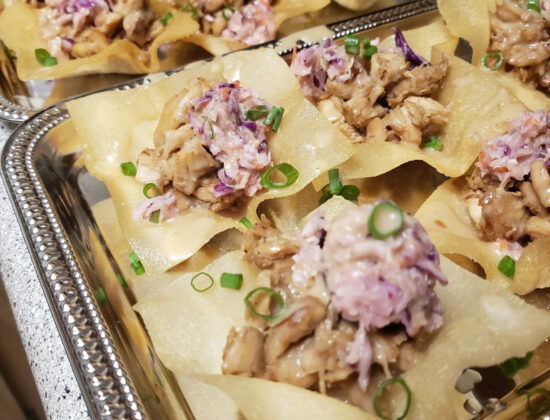 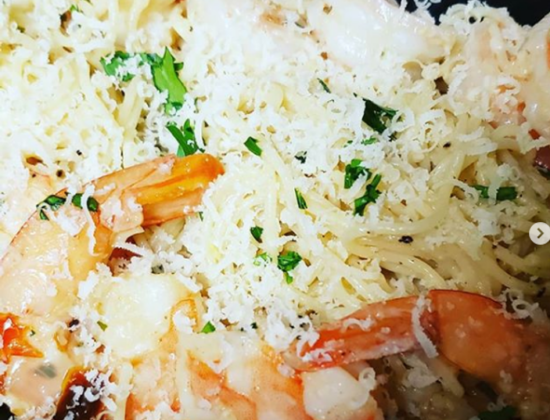 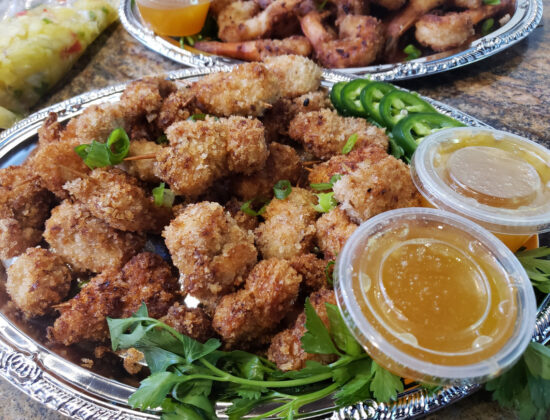 The Colorful Kitchen Poet, At the age of 12 Tre decided that she wanted to do a surprise meal for her parents. She made a overdone steak, bland beets and some crunchy baby carrots. The next time was when she was 15 and her boyfriend was sick, she thought what better way to show her young love than to prepare him some homemade chicken noodle soup. This was no ordinary soup, the soup contained a array of vegetables, spices, homemade bone broth and was made from scratch, no goop out of the can. Well he broke up with her and declined the soup and she came back upstairs running with the soup, tripped up the stairs further embarrassing herself. When she finally made it to the top she was met with warm embraces from her friend whom was more than happy to eat the soup and complimented her on how well it tasted.
​
From the moment she made the soup she began to cook to relieve stress, but she learned just how powerful the food she prepared was to so many people. She decided to enroll in Cooking Hospitality Institute of Chicago until she gave birth to her 3rd son RJ. Throughout the years she worked at a few restaurants learning something new from each one. She began selling plates from a local club in a small town and also out of her kitchen window. As more time went on she would throw these really fun dinners, drinks and game nights and would test out different recipes on anyone who wanted to come over in the neighborhood.
​
She began traveling and cooking for people everywhere she went leaving behind a lasting impression of the fun, loud, bubbly, easy to talk to, humble cook. Gaining friends from all over. Each place that she visited she ended up moving to while learning each state had their own style of food. Taking dishes that was native to that particular region and adding a twist. At the time Tre did not realize that recreating these dishes and serving them to people was her calling. She wanted to do more because she felt people were hurting she got her associates for psychology at the University of Phoenix. However she began to go through extreme depression when she began having issues with her teenage sons. One day her son Buddah suggested that they start a catering business to take her mind off of the pain she was feeling. She threw the idea out there to a few people and they all embraced the idea, praising her variety of innovative dishes throughout the year suggesting she give it a try and the Colorful Kitchen Poet was born. You will always find her exploring the aisle of some food market looking for new ingredients to experiment with her husband Percy.