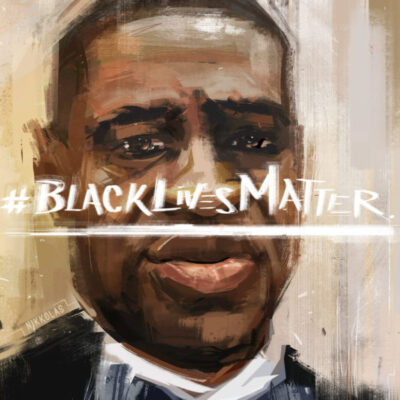 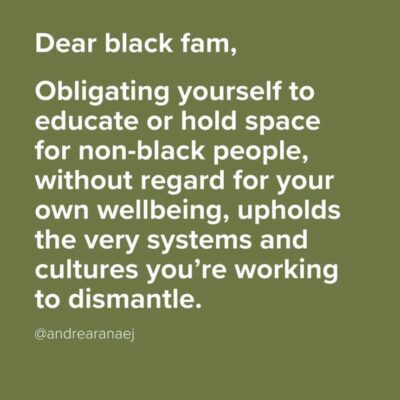 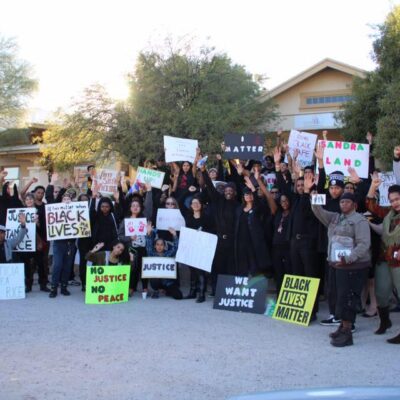 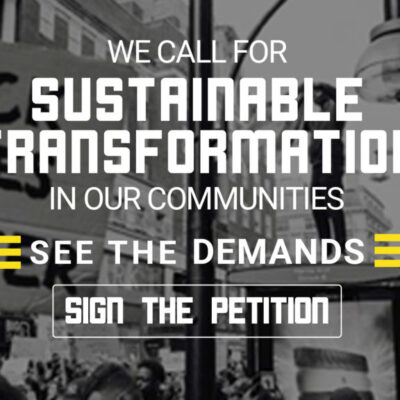 Black Lives Matter Tucson
BLM was founded in 2013 in response to the acquittal of Trayvon Martin’s murderer. Black Lives Matter Foundation, Inc is a global organization in the US, UK, and Canada, whose mission is to eradicate white supremacy and build local power to intervene in violence inflicted on Black communities by the state and vigilantes. By combating and countering acts of violence, creating space for Black imagination and innovation, and centering Black joy, we are winning immediate improvements in our lives.

Black Lives Matter is a chapter-based national organization working for the validity of Black life. We are working to (re)build the Black liberation movement.
This is Not a Moment, but a Movement.
#BlackLivesMatter was created in 2012 after Trayvon Martin’s murderer, George Zimmerman, was acquitted for his crime, and dead 17-year old Trayvon was post-humously placed on trial for his own murder. Rooted in the experiences of Black people in this country who actively resist our de-humanization, #BlackLivesMatter is a call to action and a response to the virulent anti-Black racism that permeates our society.Black Lives Matter is a unique contribution that goes beyond extrajudicial killings of Black people by police and vigilantes.
It goes beyond the narrow nationalism that can be prevalent within Black communities, which merely call on Black people to love Black, live Black and buy Black, keeping straight cis Black men in the front of the movement while our sisters, queer and trans and disabled folk take up roles in the background or not at all.
Black Lives Matter affirms the lives of Black queer and trans folks, disabled folks, black-undocumented folks, folks with records, women and all Black lives along the gender spectrum. It centers those that have been marginalized within Black liberation movements. It is a tactic to (re)build the Black liberation movement.
Black Lives Matter Tucson