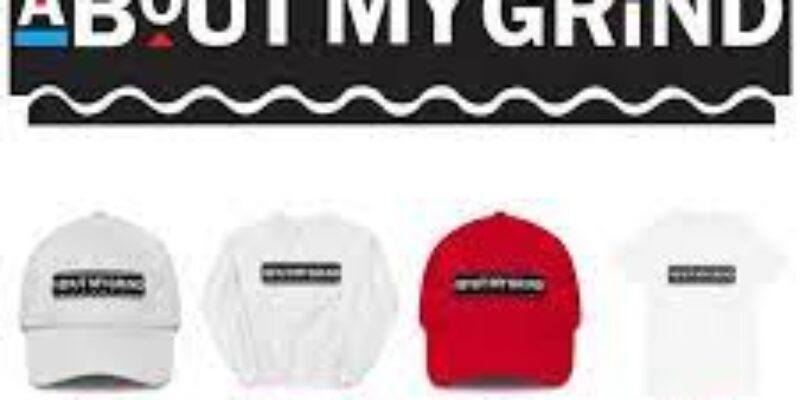 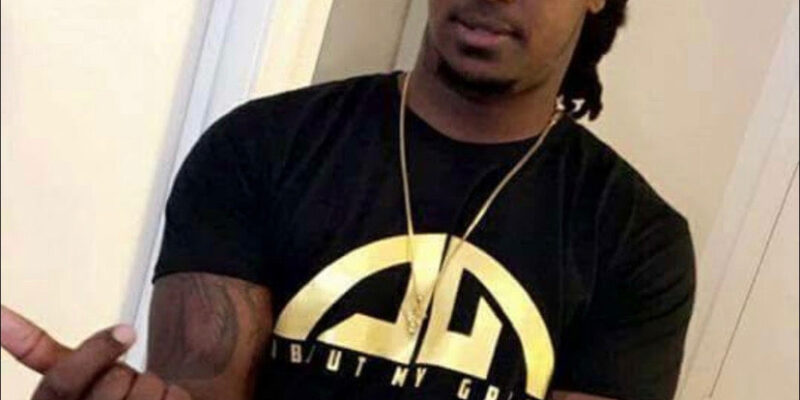 LIVE BY THE MOTTO

Our founder and CEO of About My Grind is Scotty Hutchinson. Scotty Hutchinson was born is St. Louis, MO but spent all of his child-hood in Springfield, MO. Growing up his passion was everything sports and wanted to be a professional football player. Finishing High School a four sport letter man in football, basketball, track, and baseball. In football start varsity all four years and was honored Missouri Offensive player of the year. A two time state medalist in track for the 4×1 and 4×2, also is one of the members that holds the record for Central High School 4×2 and tied the current record of the 4×1. Received a scholarship to Missouri Southern State University. After attending MSSU he decided to transfer after a difficult year to Northeastern State. After continued difficulties and becoming eligibility issues he continued his career at a Junior college Mesa Community College in Arizona. He spent two years at Mesa and was All Conference in his first season and receiving and offer from University of North Carolina- Charlotte. Deciding to stay an additional year to possibly receive more offers he returned a second season. Things didn’t go as planned after getting injured in the third game and being out the rest of the season. After spending the next year back at MSSU and facing more adversity he transferred to Arizona Christian University for his final season of eligibility. ACU seemed like the perfect fit and after spring ball everything was on the ups to have an amazing year. After starting the season off strong he suffered a Lisfranc injury he was sidelined for 3 games. Anticipating a big return in the conference championship he suffered a ACL/LCL on the second drive of his return. This would end his college career. Even though injury came in the way of his dreams he didn’t allow that to stop him from grinding harder than ever to get an opportunity at playing professional football. After two hard years of rehab and training he was able to finally sign his first professional contract with the West Michigan Ironmen in the IFL in 2017. Scotty Hutchinson is currently living his passion of teaching and coaching the youth and continues to grind everyday towards his dreams. When asked on his recent success starting his clothing brand he replied. “My Story is still being written and though I have had many trials and tribulations, I continue to grind towards my goals. Nothing great comes easy so I continue to be about my grind and I live by the motto daily. That’s the key to success!”

Get Directions
Own or work here? Claim Now! Claim Now!
digital by PMC